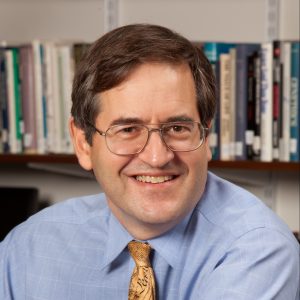 J.H. Snider is the president of iSolon.org and focuses his current research on state constitutional convention referendums (2007-present). Snider came to Washington, DC in 1999 as an American Political Science Association Congressional Fellow in Communications & Public Policy (1999-2000).  In 2001, he joined the New America Foundation as a Markle Technology Policy Fellow and in 2002 co-founded and helped finance the launch of its Wireless Future Program, where he served as Senior Research Fellow and Research Director from 2002 to 2007.  Snider has been a fellow at the Harvard Kennedy School of Government’s Shorenstein Center on Media, Politics and Public Policy (2008) and Harvard Edmond J. Safra Center for Ethics (2011-13).   He has a Ph.D. in American Government from Northwestern University, an M.B.A. from the Harvard Business School (with a focus on non-profit management), and an undergraduate degree in Social Studies from Harvard College.

This website updates Snider’s 2005 book, Speak Softly and Carry a Big Stick: How Local TV Broadcasters Exert Political Power, with book blurbs here.  This website was launched on October 12, 2016 with the release of Spectrum Auction Gives Billions to Billionaires: Congress’s rigged auction to reallocate public airwaves from broadcast to broadband service is lining the pockets of telecommunications industry fat cats in a massive taxpayer giveaway (a magazine article) and The Airwaves Belong To Us (a music video). It will be maintained until the FCC’s Incentive Auction is complete.